Planning a corporate event? Let's make it perfect. You can take all the credit (close that deal or get a promotion) and we'll do all the work :)

Anniversaries - If you're looking to host a party for your anniversary, our amazing staff will ensure it's perfect!

Book your party
Anniversaries - If you're looking to host a party for your anniversary, our amazing staff will ensure it's perfect!

Retirement Parties - Host the perfect retirement party with us

Great Wine Selection - We have an amazing and extensive wine selection. We'll help you choose the perfect pairing!

View our menu
Great Wine Selection - We have an amazing and extensive wine selection. We'll help you choose the perfect pairing!

Craft Cocktails - We have a killer craft cocktail menu. Come by and try something new!

View our menu
Craft Cocktails - We have a killer craft cocktail menu. Come by and try something new!

Office Functions - Planning an office event / happy hour? We got you covered!

Book your party
Office Functions - Planning an office event / happy hour? We got you covered!

Homemade Sauces - Make sure you try all of our awesome homemade sauces! Rich, zesty, spicy & more!

View our menu
Homemade Sauces - Make sure you try all of our awesome homemade sauces! Rich, zesty, spicy & more!

About us
Restaurant & Bar

After dinner you can step into the World Cellar Fine Wine Shop to purchase the wines enjoyed at Wine Experience Café wines and cocktails.

We are updating our specials 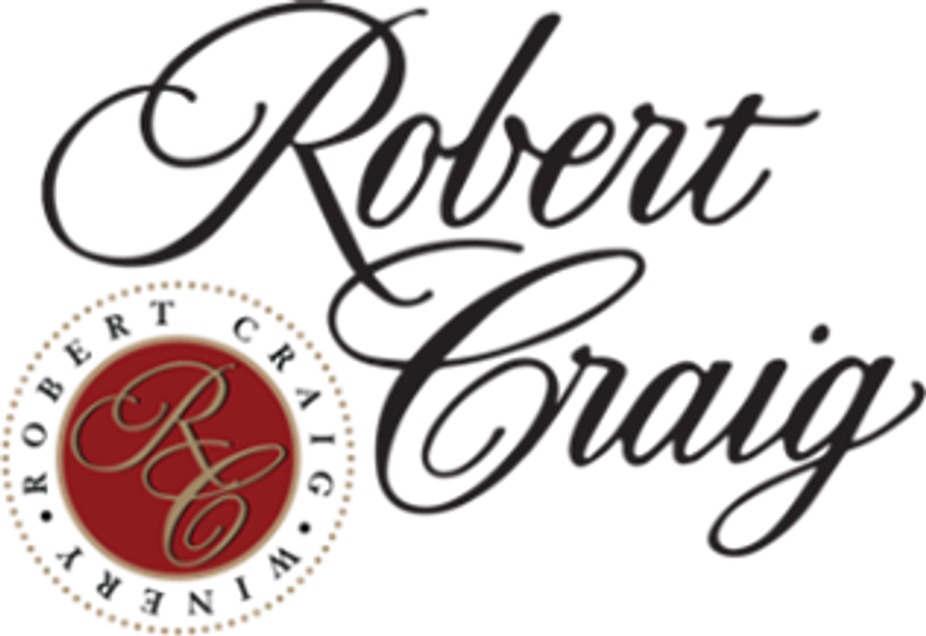 Founded in 1992, Robert Craig Winery is situated along the summit ridge of Howell Mountain at 2,300 feet of elevation. We specialize in small-lot, mountain grown Cabernet that feature their shy bearing growing sites in the finished wines. Our winery founder, Robert Craig, has been farming mountain Cabernet in the Napa Valley since 1980, and he was a key player in the formation of the Mount Veeder and Spring Mountain AVA's. In this tradition, our small winery continues to produce complex, cellar-worthy Cabernet Sauvignons from mountain vineyard sites in the Napa Valley. 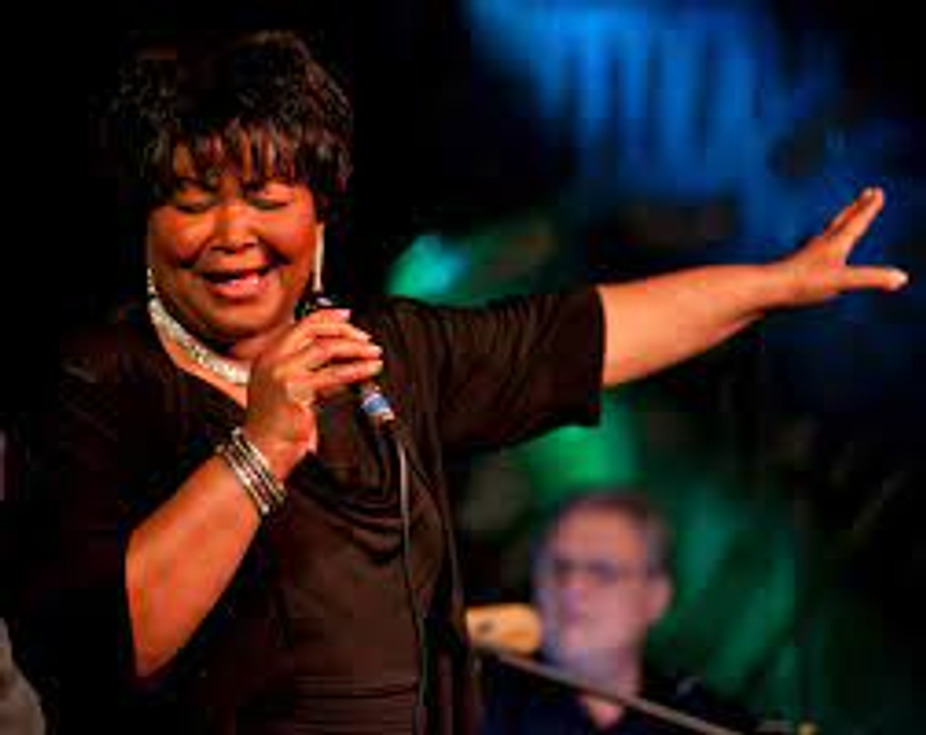 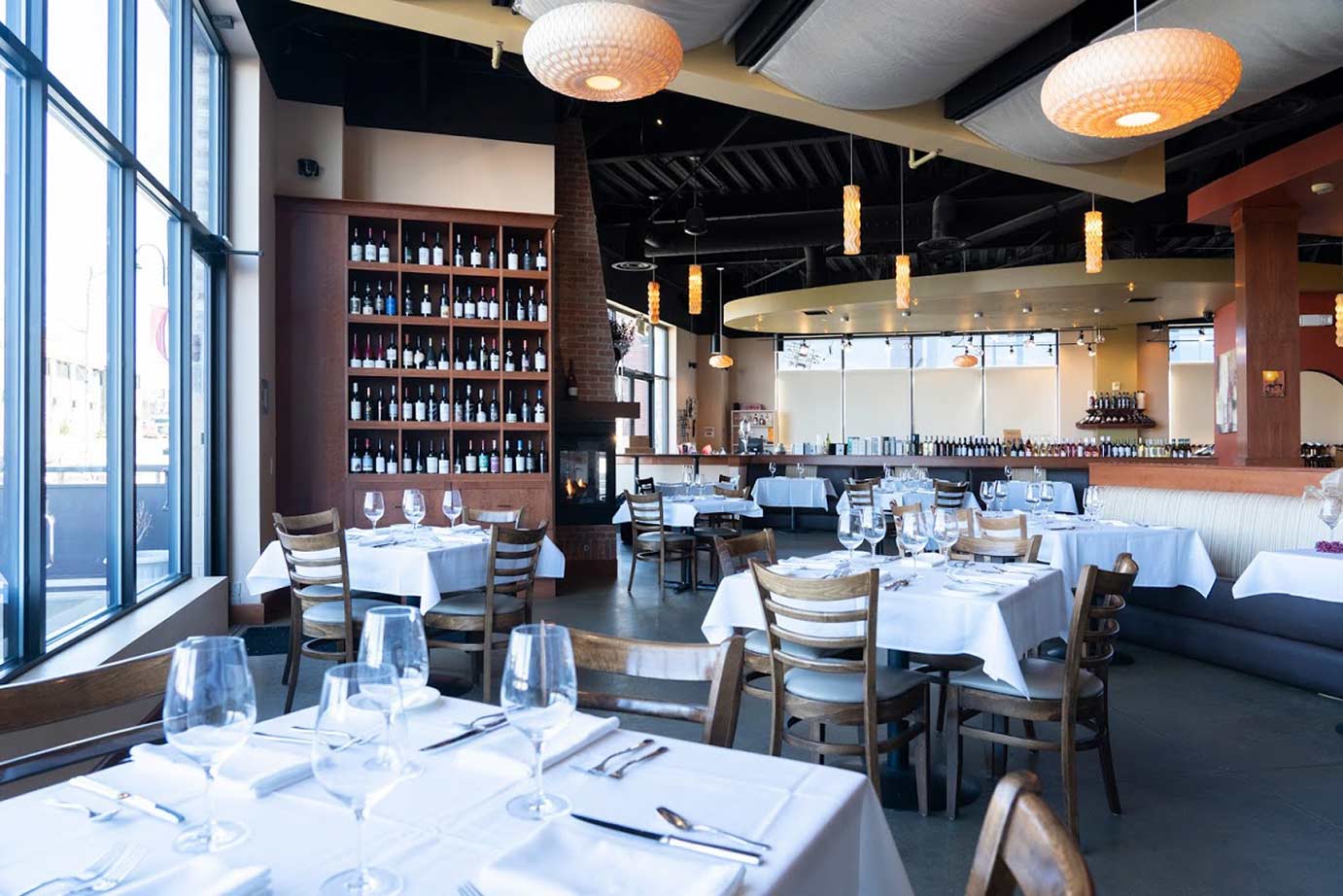 Come down and try our Scotch selection for National Scotch Day on July 27th!

It's National Pinot Noir Day! Come enjoy a glass from our excellent selection!

It's National Whiskey Sour Day! Come down and let our awesome bartenders make you a great Whiskey Sour!

It's National Red Wine Day! Come enjoy a glass from our excellent selection!

Longtime customer always exceptional service, wonderful atmosphere and excellent cuisine and always has the best recommendations for wine pairings. Tonight we picked up the special, bison filet for takeout. They had forgotten one of the sides. The owner personally delivered the side and an extra one himself. This personal touch goes a long way! Highly recommend Wine Experience for a great meal with attention to detail! Thank you Mr. Larsen!

This was my first time at this wonderful restaurant! Our waitress was Fabulous. The owner stopped by to introduce himself to us. We each had a wine flight and decided to share appetizers. Everything was so good! Thank you wine experience for a great evening. We will certainly be back!

Took my dad for dinner and couldn't of been happier with the service! The owner came by (eldon) and told us an amazing story about the wine we picked and all sorts of interesting facts. We ordered the calamari and brassiere plate and it was delicious! 10/10 would recommend!

This is a great local restaurant and one of few non-chains in this area. Every time we eat here the food is consistently great and Sheldon gives great wine recommendations to pair with your meal. Their regular menu is pretty diverse, they have good happy hour specials - and I also really like their nightly specials (prime rib night is a really good deal) and wine dinners. This is definitely a place to try - Oso Bucco is my favorite!

My husband and I celebrated our anniversary here. We were sat near the fireplace which was a perfect setting. The staff was so attentive and knowledgeable. The food was mouth watering and so delicious! The wine selection had a great variety. We cannot wait to come again!